Your Big Idea – 5 Steps to Jump Start Your Speaking 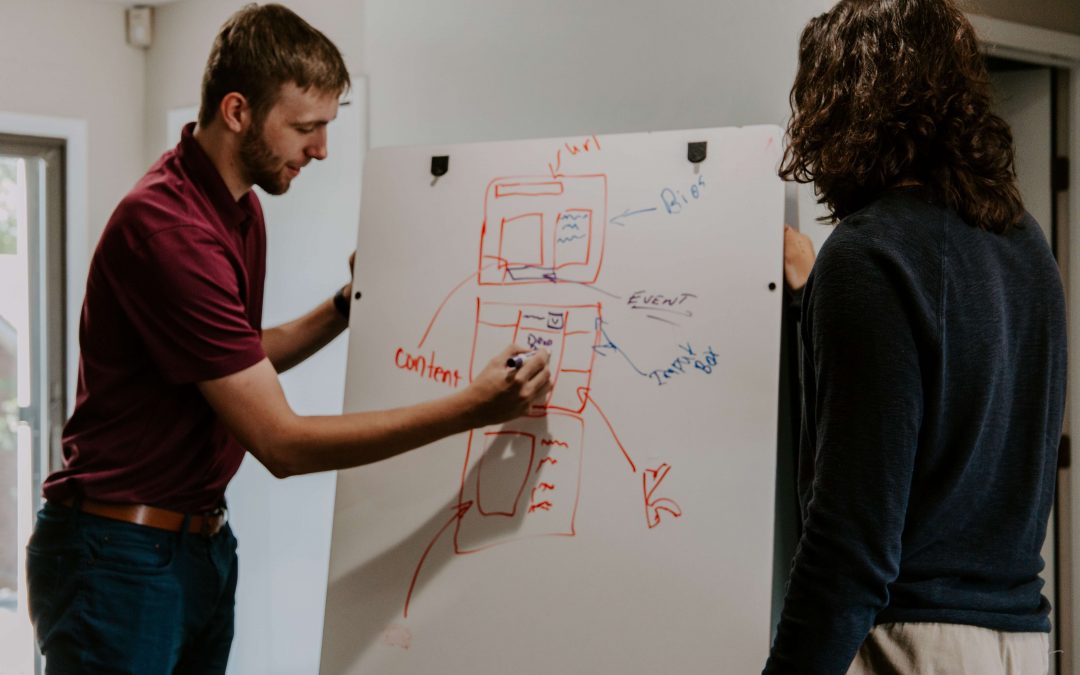 Eureka – Discover The 5 Steps to Jump Start Your Idea

One big idea, a note pad, a pen and a laptop. Is that all you need?

No money, no resources but just one big idea. Did it occur to you that all you need to start is just one big idea that works?  The art is not to stay pondering whether it can work but to work the idea.

He dropped out of higher education to pursue his big idea, to educate himself in his big idea. It was untested but if he could just convince enough people to commit and partner with this idea, then it could affect millions of lives. I am sure you have heard this line over and over again, how a student left his non existent career to start his big idea.

Think of an action movie, what result can you bring? How will it change millions of peoples lives? What is the one key message you bring to the market place? Think about it, how have our lives been affected by Microsoft, Apple, Whats App, Dell Computers, Facebook and Virgin. Their founders all have fantastic start up stories, in fact they were great story tellers.

2) Believe in your story

All you have is the idea. But at this point you must have so much faith in your own abilities when everyone else is questioning, what is this? Can it really work? Who has tested it? In most cases if someone has tested it then it’s not your big idea. Your version is untested but you can see it working. So keep telling your story and the more you tell it others will believe you.

3) Sell your story to the right people

Not everyone is a raving fan who wants to see the idea succeed. If you can answer the question, what’s in it for me? Then whoever you are talking to will listen. But first make sure your team understands your idea and believe in it.

4) Create a team who believe in you

No money, no resources, no great office to start with, you need people who are sold on your idea. If they were not paid one month they would forgive you. These  are the people who are going to make it work. While you are out promoting they are covering your back and taking the next step, whatever that is. The cleaner has to part of the team.

5) Be patient and persistent

The one who wins is not the first past the line like Usain Bolt in 100m sprint. It’s the one with patience and persistence to win over the right audience for his idea. Whats app was sold for $19 billion to Facebook. What you forgot is that the founder  couldn’t get a job in Facebook a few years earlier.

You are the key to your start up success, not the money nor the people. Do you really believe you can make a difference?

Master Your Message with Alex Gordon